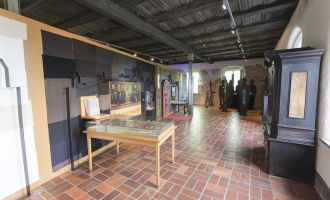 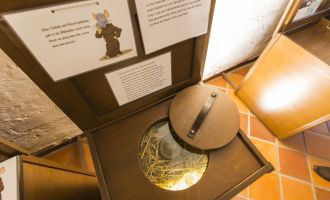 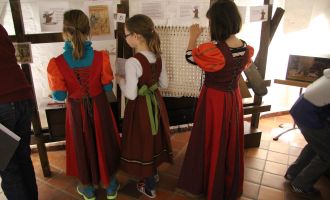 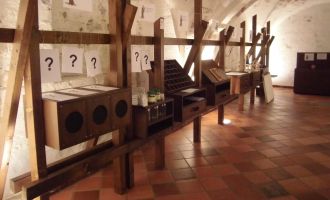 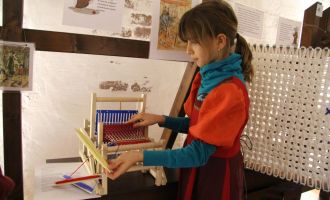 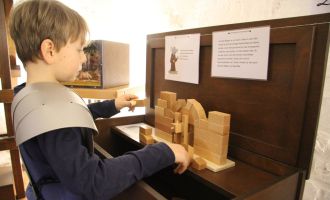 The museum focuses on the sale of indulgences, which had been taken to extremes by Johann Tetzel in Jüterbog at that time. The end of the suffering was the Reformation, because Martin Luther could no longer look on as Tetzel took the people’s money from them in order to finance the building of St Peter’s Basilica in Rome. The exhibition was incorporated in the Year of Luther 2017 and showed Tetzel’s biography, how the selling of indulgences worked and why the people were afraid of purgatory.

The MitMachMittelalter children’s museum is in the basement. Here, the children dress up as a fictional character from the Middle Ages. With the appropriate costume and tasks for the person, they hop from station to station. The children can build, write, print, weave, sniff, measure, feel, stitch and listen, experiencing the Middle Ages with all of their senses.